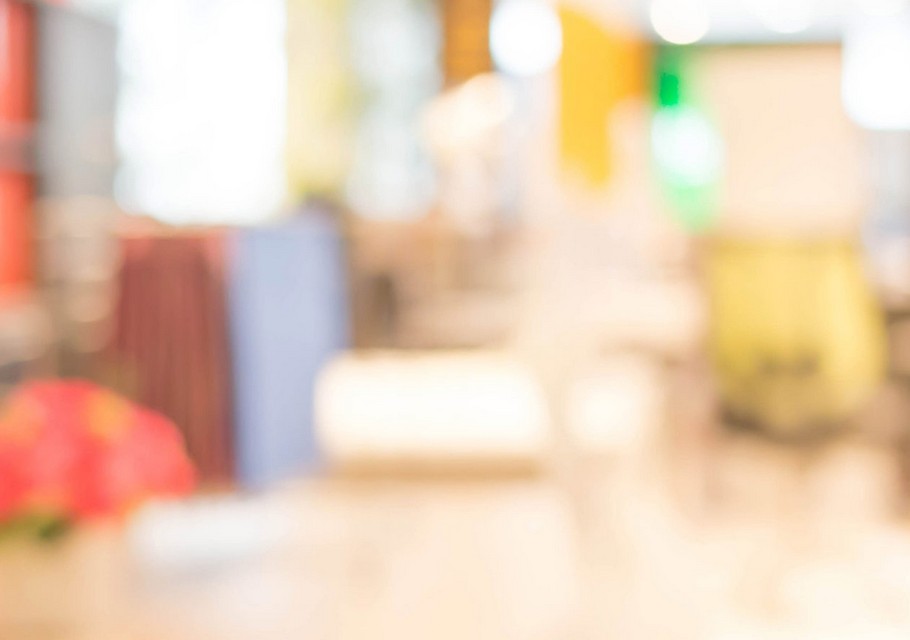 The Tortuga Rum Company was established in 1984, and introduced the first rums to the Cayman Islands. They grew popular rapidly, and soon expanded to include a rum cake company, as well as an imports division.

The Tortuga Rum Company boasts 13 wine and spirit store locations in Grand Cayman, the largest of the islands, and 1 in Cayman Brac. They offer holiday specials all year round, as well as exciting events, such as wine tastings and parties.