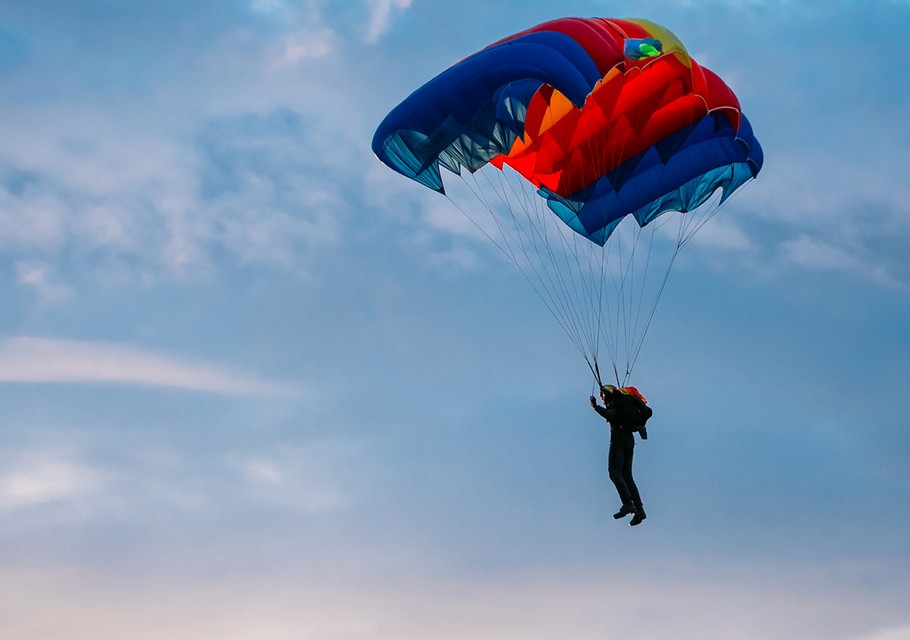 Reviews
K
by Karriem 27.05.13
I have a great life insurance policy through Sagicor, and it is very affordable! I trust them to help me make the right decisions to protect my family, as my job is quite dangerous and I want them to be okay if something ever happens. I was truly surprised by the options I had... great service and agents.
Description

Sagicor General Insurance Limited was established in 1840, over 170 years ago. Expanding over the years, they now operate in over 20 companies in the Caribbean, as well as in the United States.