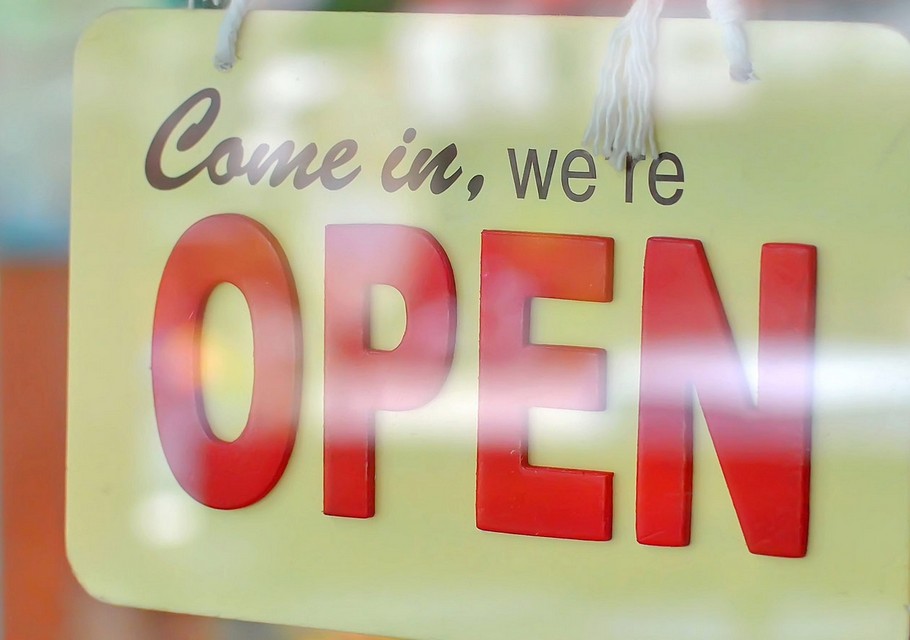 Dr. Dirk Belfonte is a paediatric urgent care specialist who has been practicing at Grand Cayman's Chrissie Tomlinson Memorial Hospital since 2007. Having graduated from the University of the West Indies in 1993, Dr. Belfonte is accredited as a specialist general practitioner in the United Kingdom.

A member of both the Royal College of Physicians and the American Academy of Paediatrics, Dr. Belfonte specializes in urgent paediatrics, trauma, elderly care and paediatric dermatology.