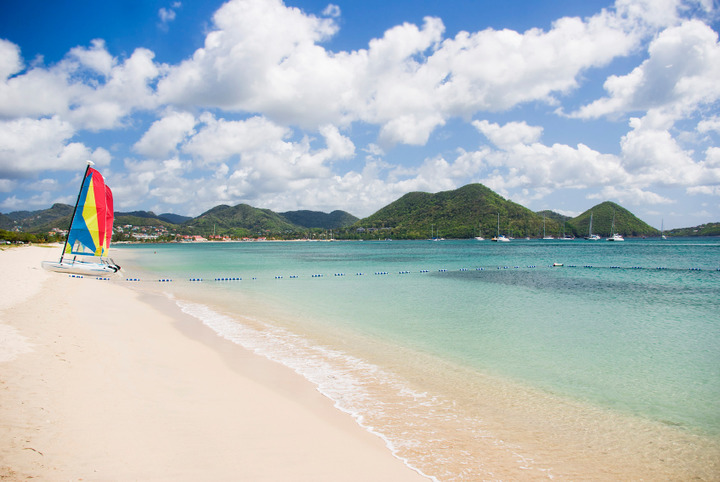 How much do you know about the history of our island paradise? An overseas British territory located in the Caribbean, Cayman was first discovered by Europeans many centuries ago. For 10 facts guaranteed to fascinate, read on and be sure to check out the first instalment of this CayBlog series.

What's your favourite part of Cayman Islands history? Let us know in the comments!